Hi you guys! It’s been a while since I’ve written a blog post and I’ve missed writing so much. So much has happened since the last time I wrote a post on being single, so I wanted to write an update for those of you that do not follow me on Instagram. In September of last year, I started dating a really great guy! His name is Jason. In a survey that I created for my blog, it was requested that I share how we met, so that’s what I want to do today! Plus I’d like to share a few lessons that I’ve learned since being in a relationship.

So my second cousin is a pastor at a church about 45 minutes from where I live. In August 2019, his wife messaged me on Instagram about helping out with their youth group on Sunday nights. To be completely honest, I didn’t really want to go because I work Monday mornings and I just like to rest on Sunday nights. But I told her I would try it out! I mean, I could count it as service hours 😉

She mentioned to me that there were 2 guys that helped out with the youth group as well, and one of them went to the same college that I go to, but I honestly didn’t think too much of it. Although, for the record, my little sister Emily did tell me I might meet my future husband that night haha!

I went that first night and met everybody. Jason, along with some of the other leaders, came and introduced themselves to me. While the guys were all playing sports, I remember telling my cousin’s wife that I probably wouldn’t be able to come every night. So yeah, it wasn’t love at first sight, even though I did think Jason was pretty cute.

Jason actually was teaching the lesson for the first time that night, even though I had no idea it was his first time or that the fact that I was there made him nervous. He did great! I haven’t gotten them to admit to anything, but I’m pretty sure they set all of this up 😉

Afterward Jason and a few other people invited me to go to Sweetfrog with them, and I accepted. Looking back, I’m pretty surprised I went. I normally don’t like going places with people I don’t know. But I did and I’m really grateful that I did! Oh, and just a little fun fact, I was following Jason to Sweetfrog and he turned right at a red stop light and left me behind, so I had to quickly pull out my GPS and try to figure out directions, but I took a wrong turn. One of Jason’s friends helped me out and I finally made it there haha.

Anyway, it was at Sweetfrog that I actually had a chance to talk to him and learn more about him. It was then that I began to wonder if all of this had been a setup and if there was a chance we would get to know each other more intentionally later. I really began to wonder when he invited me to a concert that he had bought 4 tickets to that was over 2 months away 😉 Before I left, he told me we should sit together at chapel that coming week.

When I got home, I told my family I was going to marry this guy. I’m not saying that we are for sure going to get married one day, but I’m just telling y’all what I said. I knew he was the kind of guy I had been looking for.

That week we did sit in chapel together, and he asked for my number (to talk about creating a church website, even though we’ve never even discussed that haha) and he asked me to go out with him and his friend and friend’s fiancé that weekend. We talked more in the next couple of weeks, and on September 22nd, we officially started dating.

It hasn’t always been easy. We’ve had to learn how to communicate, and we’ve both struggled with anxiety, vulnerability, and insecurities. But its also been the sweetest time in my life. It’s been such a blessing to watch God’s faithfulness and to watch His plan unfold. I pray we always seek Him together and separately!

5 Lessons I’ve Learned Being in a Relationship

At first, we weren’t the best at communicating how we really felt. Both of us were holding back and we didn’t talk about why or what was going on. Jason is the one that finally started the conversation, and we started growing closer together when we finally communicated how we were feeling.

We’re definitely not perfect at it, and we just recently had to talk through some things. Vulnerability can be so hard. But vulnerability creates intimacy, and a thriving relationship requires that intimacy.

2. High expectations will ruin a relationship

I think I mentioned in this post that I am the worsttt at having high, unattainable expectations. Even though I thought I had a handle on them and knew that relationships weren’t perfect, I still had expectations. Of course you should have high standards and look out for red flags in a relationship, but having unrealistic expectations and expecting your man to always fulfill them is not sustainable. Talk through these expectations, and definitely pray through them!

3. Having mentors and community is so important

It is so so important to have people you trust that you can talk about your relationship with. They can help you sort through all of your feelings and give you Biblical advice when you aren’t sure what to do. They can also see any red flags or issues, normally before you do. Sometimes being in a relationship, you are too close to the situation and just need some clarity!

We haven’t had any big issues, but I’m so grateful I have people to talk about my feelings and emotions with.

4. My fulfillment has to come from Jesus

As amazing as Jason is, I cannot find my fulfillment in him. He’s imperfect and it’s honestly not fair to him. I have to be intentional about spending time with Jesus and finding my identity, fulfillment, joy, and purpose in Him. This takes so much pressure off of Jason and allows me to enjoy our relationship so much more!

I hope you enjoyed learning about how we met and reading lessons I’ve learned being in a relationship! It was a fun post for me to write.

For those of you wondering, I still am going to write posts for all of you single gals! I have such a heart for you all and I still have so much I want to write for you. If there’s ever anything you want me to write about or you need to talk about, feel free to email me (allthingsallisonmarie@gmail.com) or DM me on IG!

With all my love,

Previous 2019 Christmas Resource Roundup (Includes Unique Christmas Cards!)
Next 5 Things to do as a Single Girl to Prepare for a Relationship 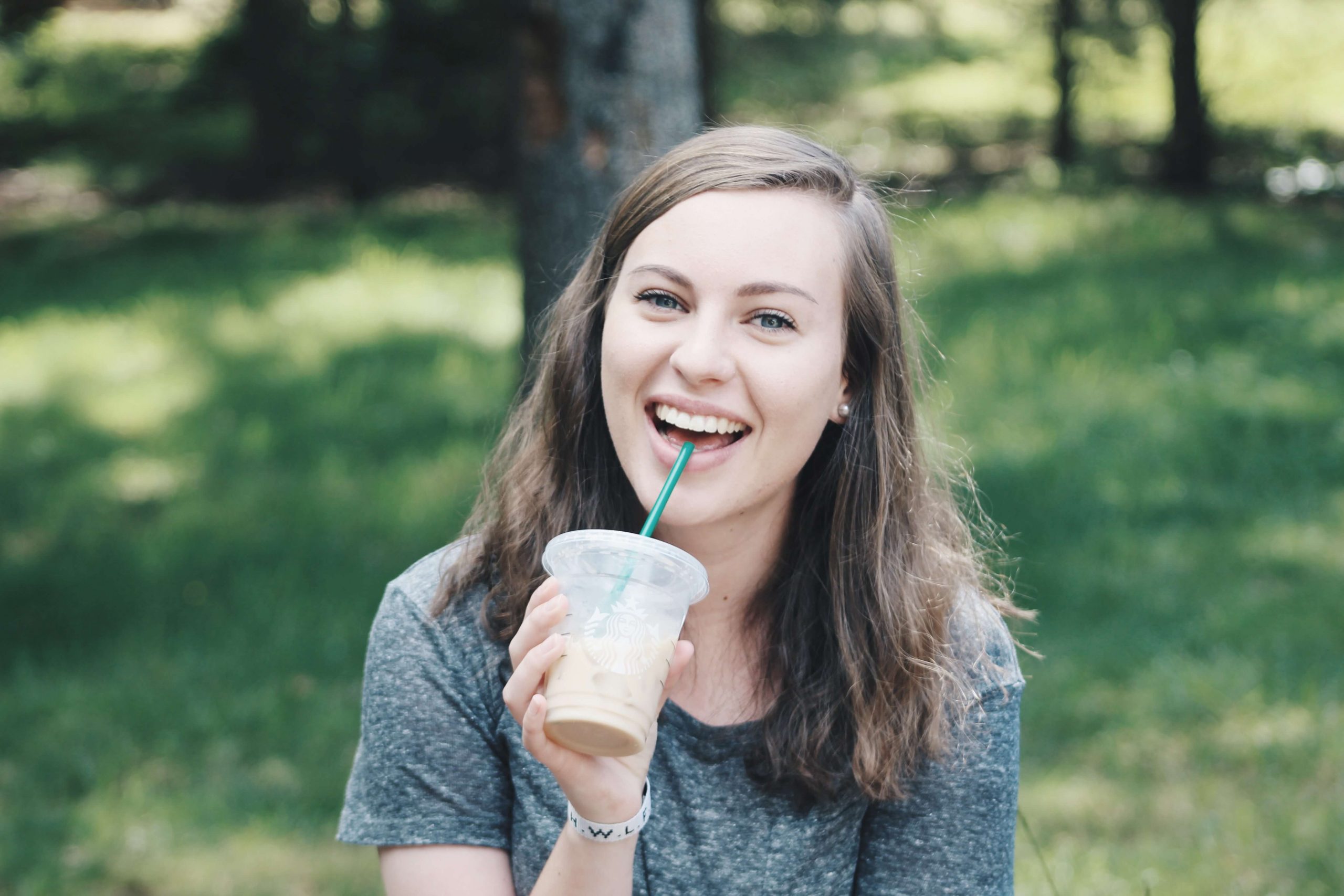 And Baby Lewis is a…

I haven’t shared much recently for 2 reasons: I

Baby Lewis due in October! 🥳🤍 We are so exc

Run your race, not hers. I was listening to a ser

Part 6: Us 🤍 The final part of this little wed

When I sing and read about God’s faithfulness, I

Part 4: The Bridal Party 🤍 We truly had the be

Part 3: The First Look 🤍 The first look was on

My heart is so heavy. I cannot imagine how any ad

I made Jason take these cheesy pictures with me be

Anddd it’s finally on the blog: “How He Asked

The Lord is faithful in all His words and kind in